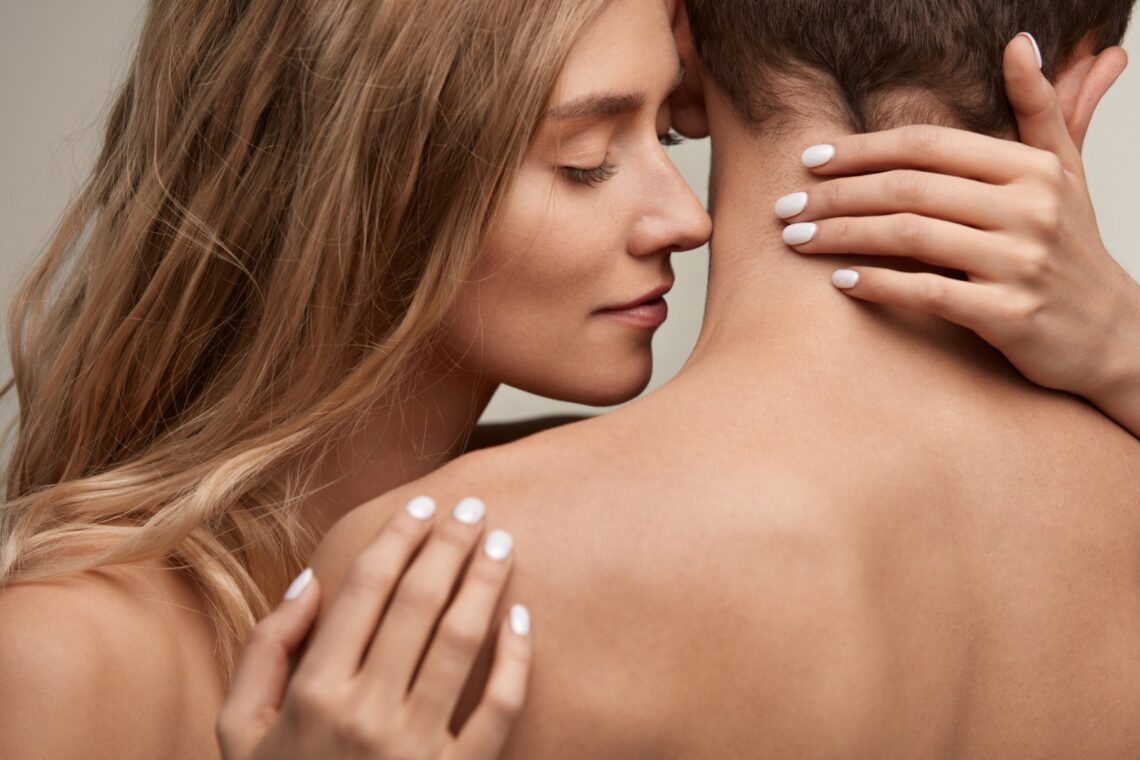 People affect you. They just do. Is this chemistry or does smell affect us? I suggest both but more recent studies show that humans can smell emotional states with their noses even if they may not be conscious of what they are smelling. The human nose, or more specifically the olfactory tract that sends neural signals to the brain and amygdala is a rapid communication system that affects us far faster than verbal communication. Our human systems have evolved over millions of years phylogenetically to keep us out of danger and safe, and to enable us to build relationships that allow us to thrive.

It has long been known and been proven that a baby or child can identify his/her mother by smell alone. Also, men’s testosterone levels increase by the smell of an ovulating woman. But now, researchers say that we communicate emotions by chemo-signals that we smell either consciously or unconsciously.

Have you ever been in the presence of someone you feel uncomfortable with or unsafe? Well, you are most likely smelling their irritation or anger, or, if you are feeling the need to pull away quickly, you may be feeling their rage. At the same time, when a friend or partner cherishes you, you feel like you want to be with that person more and upon parting ways you look forward to seeing them again.

So, can we really smell emotions?

At Utrecht University, in the Netherlands, researchers found that people can smell emotions like fear or disgust through excreted chemical signals. In turn, smelling those chemo-signals incites the same sort of emotional response in another. For example, if you smell fear-based chemo-signals, you will have an emotional reaction and facial expression indicative of fear, if you feel disgust you feel this emotional reaction too.

A bold researcher at Utrecht University, Gün Semin and his colleagues collected sweat samples from men who viewed either a movie that evoked fear or one that would trigger disgust. After that, female participants were made to do a visual task; all while being exposed to the men’s sweat samples but the men were not even physically present! The female participants who smelled men’s sweat gathered while watching scary movies produced fearful expressions and states, while those exposed to sweat produced while watching movies that evoked a disgusted response also experienced disgusted expressions and states. The female participants also showed changed behavior in their visual search task as they were exposed to the chemo-signals from sweat – they were ‘unsettled’.

What the Research Points Out

This is a noteworthy finding as it reveals that people don’t depend only on verbal language, visual cues or body language to communicate as previously thought. The emotions of the participants were communicated exclusively by chemical signaling and this affected the participants in the study.

It has long been known that pheromones affect physiology, in fact the word came about in 1959. But too much emphasis has been placed on using these to enhance physical or sexual attraction via perfume or aftershave. More recently, the introduction of synthetic scents to reinforce branding or boost sales known as olfactory marketing is becoming increasingly popular, as this research suggests another dimension for marketers to think on in physical retail outlets. The emotional reaction of one individual or customer may, in reality, cause a similar reaction among others in immediate vicinity.

Far too little attention has been given to the degree and array of chemo-signals that we are actually transmitting as humans and how these are affecting us in our close relationships. Where this research is important to consider is in our close and loving relationship.

Chemo-signals are given off from us and we cannot hide them. They affect others especially those in the close vicinity of us – we can smell and sense them. This understanding is useful, because it means we have to take responsibility for our emotional state as it affects those around us we love. We also need to communicate more honestly if we are nervous, apprehensive or even fearful about a situation as our partner, if sensitive, can feel this anyway.

There is no doubt that an apprehensive person can make us feel uncomfortable and also activate a fear reaction in other people near him/her that might not have otherwise occurred. But could a furious (but silent) customer evoke a similar emotion in those around him/her? The answer is yes. But too is it possible to communicate happy or positive emotions in the same manner as fear and disgust? The answer is yes too.

‘We need to find our happiness and spread it.’

At present, synthesizing a “happy” chemo-signal that could be pumped into a retail or professional environment is a farfetched dream. But, what is not farfetched is becoming happy and transmitting this into your loving relationship as a form of emotional transfer.

What this research highlights is our emotional communication. It is real and we have always known it. Now science is growing to validate this. Plenty of research is still needed to be conducted in this field, but this study is noteworthy to highlight our multi-sensory way of communicating.

Google Rating
4.9
Based on 35 reviews