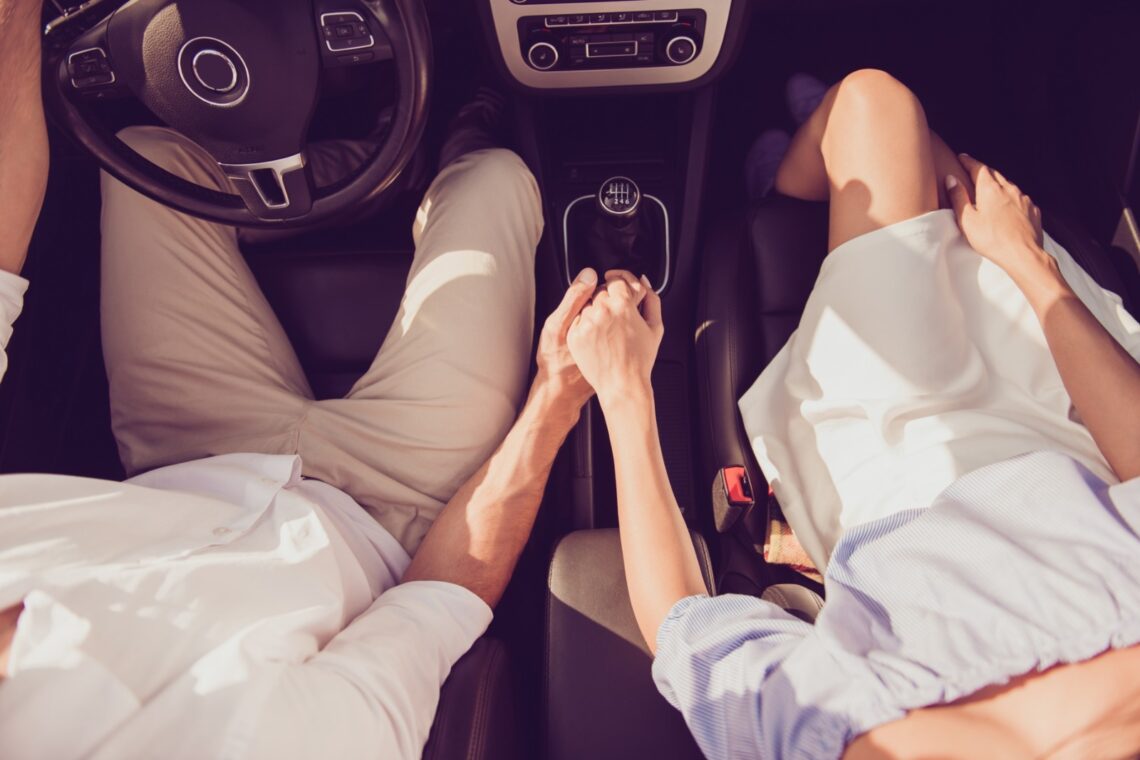 Emotional Freedom Techniques (EFT), which is commonly referred to as EFT tapping, is a powerful treatment that desensitizes negative emotions that are not beneficial, or physical or psychological distress or physical pain. It is best used by someone skilled in psychology (therapist, psychotherapist, coach, etc.) because the emotional language used alongside EFT benefits the overall outcome. If someone has a good understanding of their emotional world they can self-administer the technique, but better results will be experienced with a skilled EFT practitioner to support the process. EFT is both a therapeutic technique, and a positive affirmative model. It can be extremely effective at helping people who want to take the responsibility to deal with negative emotions, who want positivity, and who want to grow, thrive and flourish in life.

There is a growing body of scientific evidence that supports the benefits of emotional freedom techniques. Studies today have shown is is more effective both short and long-term than Cognitive Behavioral Therapy (CBT).

EFT is a set of techniques for emotional and psychological healing. It is like an acupuncture technique, but that does not use needles. Instead, the practitioner uses their fingertips to stimulate energy points in the body. The specific points in the body are the hands, the upper body, face and head. Different practitioners use different tapping sequences while focusing on an emotional issue that needs to be desensitized. Once the negative aspect of an emotion is desensitized, the opportunity is then there to work on the positive emotions to replace it.

The concept and methods of EFT were developed by Gary Craig and came into prominence in the 1990s. According to him, the cause of all negative emotions is a disruption in the body’s energy system. By stimulating the energy meridian points in the body, and releasing emotional distress, this promotes better physical, emotional  and mental health. This revolutionary treatment method combines the principles of Chinese acupressure and modern psychology. It is also known as psychological acupressure.

How do Emotional Freedom Techniques Work?

EFT works on tapping the energy meridian points of the body, which is a concept derived from ancient Eastern medicine. According to the concept, life energy flows through the body’s energy meridian points. It suggests that disruption or imbalance in the body’s energy flow results in emotional distress and overtime this creates unhappiness and illnesses. Through tapping on the energy meridian points, emotional balance is restored which helps the individual think and feel better both short and long-term. In a way, it works in a similar way to mindfulness techniques, but is really more powerful and uses the body and the mind.

The Different Steps in EFT Tapping

EFT tapping is recommended when people have a specific emotional issue to resolve. But it is also more proactive to control anxiety or stress before an event that might make a person nervous. So, EFT can also be used proactively as a preparation technique. The process of EFT tapping usually begins by acknowledging the problem or emotional issue as a statement. Below is a brief step-by-step guide to  the common steps used in EFT tapping. Be aware, more advanced practitioners may  adapt the original EFT technique structure, or use EFT techniques as part of a therapy or coaching session alongside many other tools and ways of working with people.

The first step to EFT tapping is for the client to think about the problem that they need to resolve. They usually focus on a negative emotion, event or image that is bothering them. For example, an incident that is bothering them maybe a disagreement, or fearful or painful moment in life that is stored emotionally as a memory.

The next step is for the client to completely accept themselves despite the problem. So the practitioner will create a setup phrase or sentence that helps the client in accepting, acknowledging and feeling the issue emotionally. For example, something like, ‘Even though I have this upset anger in my body about my partner, I deeply and completely accept myself.’

The practitioner should help the client to identify the intensity of the issue that is going to be worked on to resolve on a scale of 0-10, with 10 being the worst. This helps assess the effectiveness of the EFT tapping throughout the session, and to know the emotional desensitization is working well.

The practitioner will then use their fingertips to tap on meridian points while focusing on the issue and helping the client to express the emotional elements verbally. An experienced therapist or coach may use advanced negative and positive emotional language to enhance the effectiveness of EFT tapping as they work on the issue with the client.

Practitioners will usually continually check in with clients to know the negative emotional charges are being reduced in intensity. Clients usually start to feel better after multiple tapping sequences. The practitioner may continually recheck the intensity of the issue throughout the session, or after each tapping sequence, until ideally a client can feel the negative intensity is very low, or ideally a zero. Sometimes bigger events that have impacted a client may need several sessions to bring negative emotions even trauma down.

How Effective is EFT?

Multiple research studies show that EFT is effective at resolving various physical and emotional issues. Some of the recent studies show that EFT is beneficial for people suffering from post-traumatic stress disorder and anxiety. A study published in the Journal of Nervous and Mental Disease in 2012, showed EFT was successful to decrease the stress hormone cortisol, and that it produced significant improvements in anxiety and mood.

More recent studies shows that EFT can lead to significant declines in anxiety, depression, post-traumatic stress disorder, phobias, pain, and cravings. Significant improvements were found in happiness levels as well. In a nutshell, EFT is found to be an “evidence-based” successful practice for anxiety, depression, phobias, pain, and post-traumatic stress disorder.

Emotional Freedom Techniques are an effective treatment for many emotional and physical conditions. This is because often many symptom have an emotional component to them. EFT is also a powerful methodology to clear the emotions from  our feelings. EFT helps to empower individuals to gain control over their emotional state, and is a tremendous asset to use alongside coaching with clients to help them to succeed in any area of their lives.

CategoryWhat we can learn from Evidence-Based Approaches

Google Rating
4.9
Based on 35 reviews