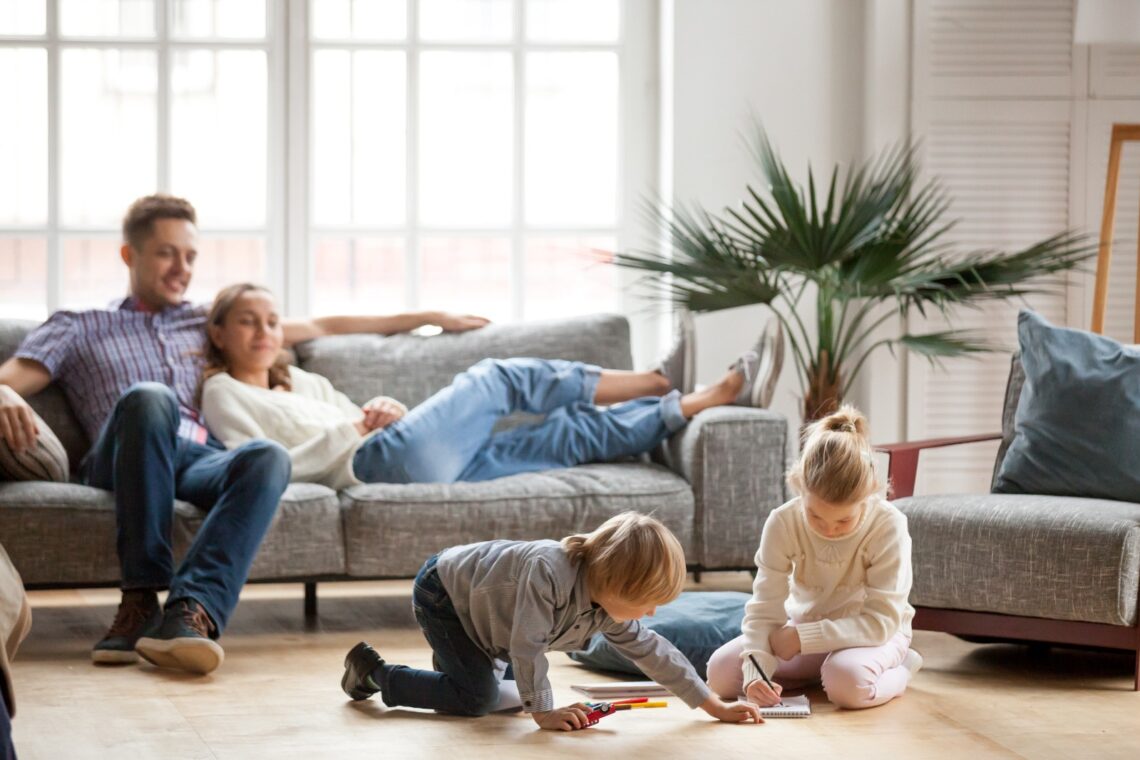 Summary: According to a new study, empathy training can help children and their mothers to strengthen their eternal bonding.

This study focused on mothers, but of course fathers need empathy training as much as, if not more than mothers.

Parents who have middle school-aged children admit that adolescence is indeed a tough time to deal with. Baker University and the University of Kansas of the US have jointly conducted a study. They have found that specialized empathy skills training can help mothers and children improve their relationships and achieve life satisfaction.

During the study, researchers from these two universities offered this training to 108 mothers and middle school-aged children in northwest China. The age range of the children was 13 to 15 years. Prior to the 20-day training, they examined the cognitive and empathy skills of the participants. They repeated this action after three months of training. This approach has allowed them to check whether the relationship and overall mental well-being of all the participants have improved or not.

Meagan Patterson, a professor teaching educational leadership psychology at the University of Kansas and the co-author of this study, had explained – “It is often seen that conflicts arise regarding a handful of issues between the adolescent children and their parents. That is why we have thought of such training to help mothers and their children reduce conflicts between them. It is really important for each person to analyze the issue from the other’s perspective.”

For this study, Patterson collaborated with one of her former students, Li Chen-Bouck, who teaches education at Baker University. It is Chen-Bouck who designed the intervention used in this study.

The primary goal of the program was to improve empathy. The intervention was drafted to help individuals see things from the viewpoints of others and understand how they look at different situations in life. From the findings, the researchers have hypothesized that besides empathy, these skills will also improve other aspects of life, including life satisfaction and relationship quality.

Along with Patterson and Chen-Bouck, two other authors had also contributed, including Anqi Peng, a doctoral candidate at the University of Kansas, and Bixi Qiao of Northern State University. They had published the paper in the “Journal of Adolescent Research.”

Chen-Bouck had designed the entire intervention while researching the role gratitude plays in parent-child relationships. This research is an integral part of her broad-scale work on parenting in China. Because this large country has gone through significant educational, social, and cultural changes in the last few decades, demands have also changed for both parents and children, but this is a global shift.

This makes China an ideal choice for this kind of research. The authors also pointed out that topics like the role of empathy are something that are not widely studied in mainland Chinese society.

Chen-Bouck said – “I can confidently tell you that it was a new type of experience for the participants. In the study, we considered two components of empathy: cognitive and affective. We showed our participants video clips and pictures and asked them to identify the people’s emotions from those visuals.

We asked them to try to look at things from another character’s perspective and act in their role. We also asked them to experience the feeling a character was going through in the video clips.” She further added, “Another thing we asked our participants to do is observe people’s behaviors and infer possible causes behind them.”

When asked about the experiences, participants admitted that when they were able to feel the experiences others had gone through, it helped them improve their relationships and life satisfaction. However, as per quantitative data, there was not much improvement in empathy skills.

It was clear in what Chen-Bouck said – “The program had improved our participants’ relationships and overall lives, but we had not found any considerable increase in their empathy skills.”

She added, “We assume that there are several reasons behind this. It is pretty natural that empathy skills may not grow within the time frame of this research. Maybe if we followed up in one year, we might get to know more about long-term results.”

Both the authors had agreed on a point that making people think about empathy is indeed good. Not only does it help parents and children improve their relationships, but it also makes people feel empathetic to their spouses, co-workers, and friends.

According to Chen-Bouck, they plan to carry out further studies on the current empathy skills intervention and empathy in other specific settings, including schools. They want to check whether it can impact bullying and improve peer-peer and student-teacher relationships.

Patterson concluded, “Both children and mothers are believed to have benefited from the program. They admitted that they felt positive when they both worked hard to understand each other’s feelings.” She also added, “When it comes to parenting interventions, we mostly think about the parents. But this research has shown us that it will be more crucial to think about children’s perspectives.”

If you are looking for empathy training let us know at appointments@loveshiddenpolicy.com